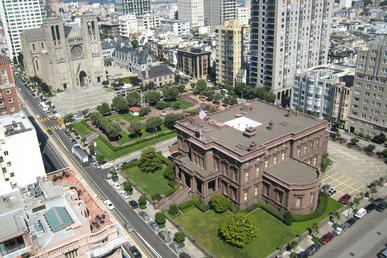 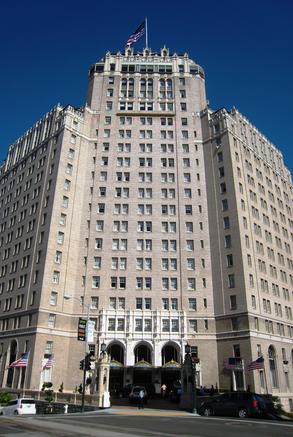 When Mary Ann called her mother from the Buena Vista, her mother began to reminisce about rendezvousing with Mary Ann’s father upon his return from the South Pacific at the end of WWII.  Mary Ann’s father took her mother to the Top of the Mark.  Mary Ann’s mother began to recount the spilling of her Tom Collin’s on her husband’s beautiful Navy Dress Whites when Mary Ann interrupted to ask her to tell Mr. Lassiter that she was quitting her job at Lassiter Fertilizers.

The Top of the Mark is on the hotel’s 19th floor.  It provides a stunning wraparound vista of San Francisco.  The Top of the Mark has the well-known 100 Martinis menu.  It is a popular place so if you’re planning to visit for cocktails or light dining; however, it’s first come, first served.  Reservations are taken only for full meals.

Here is a bit of the Top of the Mark’s history that was at one time shared on the hotel's website.

During World War II, servicemen would buy and leave a bottle in the care of the bartender so that the next soldier from their squadron could enjoy a free drink, the only requirement being that whoever had the last sip would buy the next bottle. The soldiers gathered before shipping out for one last toast to the Golden Gate Bridge, believing that the bridge was good luck and would bring them home. As they sailed off under the Golden Gate, wives and sweethearts would draw together in the lounge’s northwest corner, where they would tearfully gaze out the windows. This corner became known as the “Weepers’ Corner.” 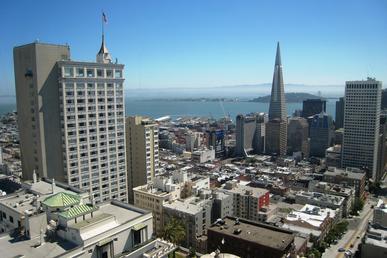