Next Destination:  The Bohemian Club

The San Francisco Trader Vic’s was originally located in this building and it was still located here at the time of Queen Elizabeth II’s visit in March 1983 (Babycakes).

Mary Ann and her camera crew waited outside the St Francis Hotel at Union Square to catch the Queen’s arrival at the hotel, only to learn later that the Queen’s entourage entered the hotel through its parking garage.  Later that evening, Mary Anne was invited to join DeDe, D’or, Frannie, and the twins at Trader Vic’s.  They sat at the Captain’s Cabin, the banquettes near the bar, drinking Mai Tais.  They were there because Frannie hoped to meet the Queen who was also dining at the restaurant that evening.

Frannie was obsessed with meeting the Queen.  Frannie had once met the Queen in the 1960s when Halcyon Communications handled the BOA account.  However, because of her poor relationship with Nancy Reagan, Frannie was not invited to dine with the Queen.  The Queen, Prince Philip, and the Reagans dined that evening upstairs in the Trafalgar Room.

There are two stories associated with the event:  this was the first time Queen ever ate at a restaurant; and, when presented with a fortune cookie, the Queen had no idea what to do with it.  The first story is true.  The second one is apocryphal. 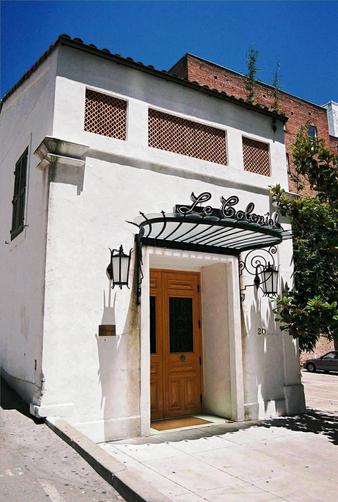